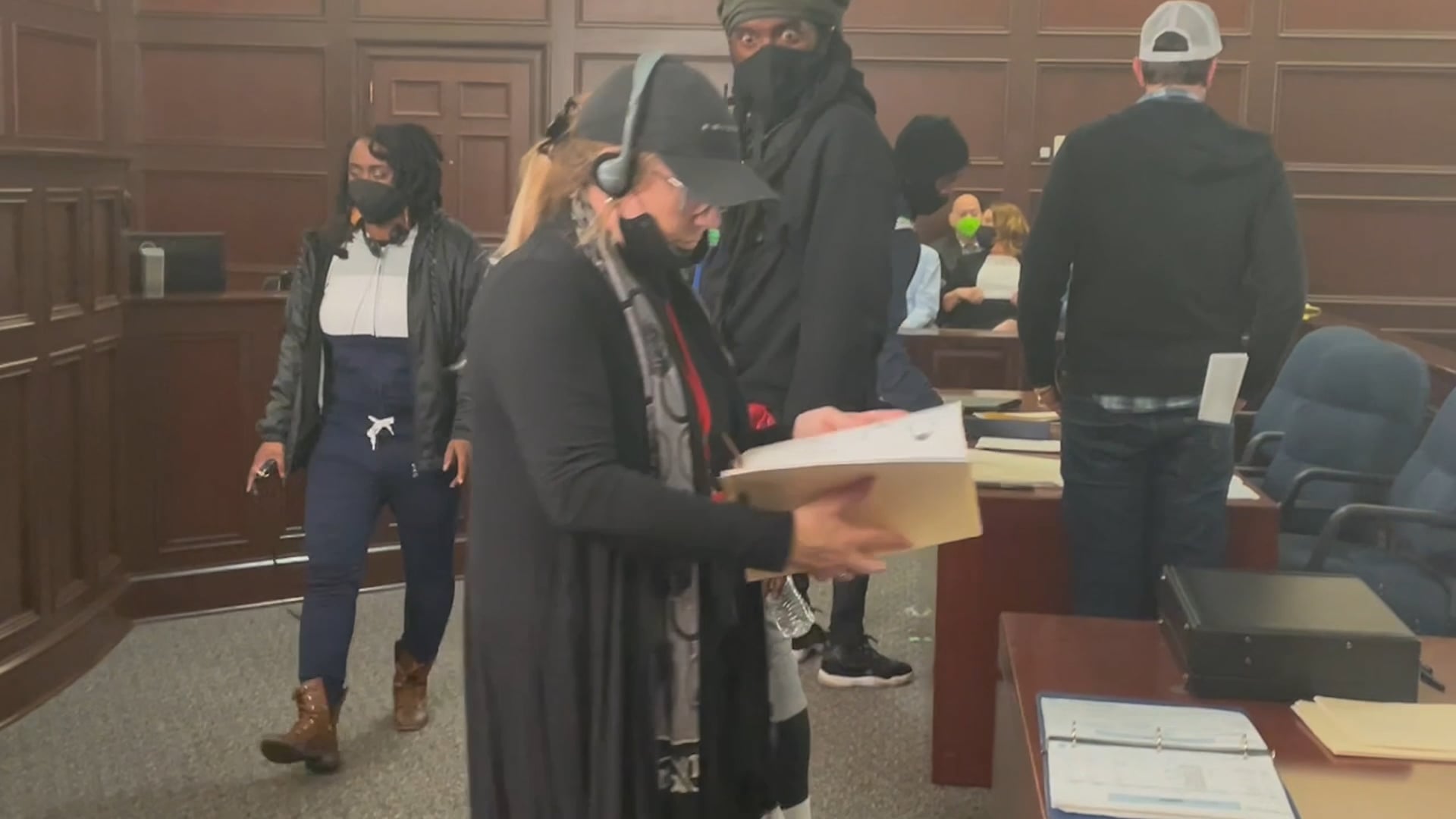 Nicole L. Thompson is a filmmaker born and raised in Newark, New Jersey. Nicole L. Thompson is the Director of Lifetime Network's film Suitcase Killer: The Melanie McGuire Story. Nicole is featured on Forbes Magazine about directing Suitcase Killer. Nicole is also the Producer for Nickelodeon's Noggin Emmy nominated animated children's show Rhymes Through Times featuring Nick Jr. characters. Nicole graduated from USC with a MFA in Film & TV Production. Recently, Nicole served as the 2nd Unit Director of Lifetime Television Network Original Film Envy. Nicole also received her Bachelor of Arts from The College of New Jersey where she majored in Communications Studies with a concentration in Radio/TV/Film. In addition she has studied filmmaking at Northumbria University in England. Nicole is a world traveler who has filmed her journey to over 25 countries and has been to 6 continents.

Currently, Nicole L. Thompson is the Producer of HBO Max and Cartoon Network's TV series Iyanu: Child of Wonder for Lion forge. In 2015, Nicole began her career at SAG-AFTRA working in the Communications and Marketing Department as a Production Coordinator, Digital Strategies, where she served as an in house cinematographer and editor. She has filmed panels, interviews on the red carpet, and behind the scenes footage for the 22nd SAG Awards. While at SAG-AFTRA Nicole has filmed interviews of Kerry Washington, Carol Burnett, Mayor Eric Garcetti, and much more. In the years to come, Nicole departed to pursue a MFA at USC and create films.

While she was a student at USC Nicole focused on directing and screenwriting at the School of Cinematic Arts. At USC she proudly served as the president of the African American Cinema Society for two years.  Nicole was hired by NBA All Star Kyrie Irving to serve as his personal cinematographer capturing footage for his movie Uncle Drew and also directing segments for Kyrie’s 2019 All Star Weekend Highlights.  Following this Nicole worked in the camera department for Season 2 of HBO show Euphoria in the Warner Brothers Access to Action program.

In the fall of 2021, Nicole was hired by SAG-AFTRA as a Director and Producer. She was responsible for overseeing the creation and production of several videos for the Communications & Marketing department. She also was the lead Producer and the Director for the American Scene Awards. Nicole's films Blackbird, Between The Pages, and Harlem Blues are broadcasting on Aspire TV. Nicole's animation Between the Pages has also been licensed by Fox Soul TV. Most recently, Nicole L. Thompson was featured as a film Director in Variety Magazine’s Power of Women issue with the Lifetime Television Network. She is pictured with Tanya Lopez, Executive VP, Scripted Content for Lifetime; Tia Maggini, Senior VP, Scripted content; Executive Producer Shaun Robinson; fellow directors Elizabeth Rohm, Star Victoria; Kannie Yu Lapack, Senior VP, Publicity Public Affairs.

Nicole featured on ThE cover of lux magazine

Nicole in the media

Nicole is featured in Forbes Magazine

Nicole is featured in The Wrap

Nicole is featured in Moviemaker

Nicole is featured in VoyageLA Magazine

Nicole Filming on court during ALL STAR Weekend

Nicole was selected out of thousands of directing applicants to pitch a project to ABC Executives, as an Ideas United

Nicole is being mentored by filmmaker

Metta Collective's mentorship program. She shadowed on the set of feature film Passing with Significant Productions.

Nicole also is a 2019 DB Frieze LA Film Fellow. With the fellowship she will be directing a short film that will premiere at Paramount Pictures Studios in the Frieze 2020 Showcase.

Nicole was selected to participate in the AT&T SHAPE Create-A-Ton competition to direct the short film Summer of Justice at Warner Bros. Studio.

Click the above image to watch Blackbird on Amazon Prime

Click the above image to watch Between the Pages Animation - Directed & Written by Nicole L. Thompson